Life With A Little Horse

Okay, so this isn't really photography related... actually it isn't photography related at all, but with the current global situation (of which I shall not mention) I thought a lighthearted read about a very cute little horse would be enough to blow any blues away.

So, who is the little horse? Well, in January 2019, I bought a very fluffy 6 month old horse from the lovely Lily at Crofts Miniature Gypsy Cobs only this miniature was not a Cob... he was a Falabella! I think the saying "what they don't have in size, they make up for in personality" Suits this young man (Mr Pickles) perfectly, as he has got the biggest, craziest character. 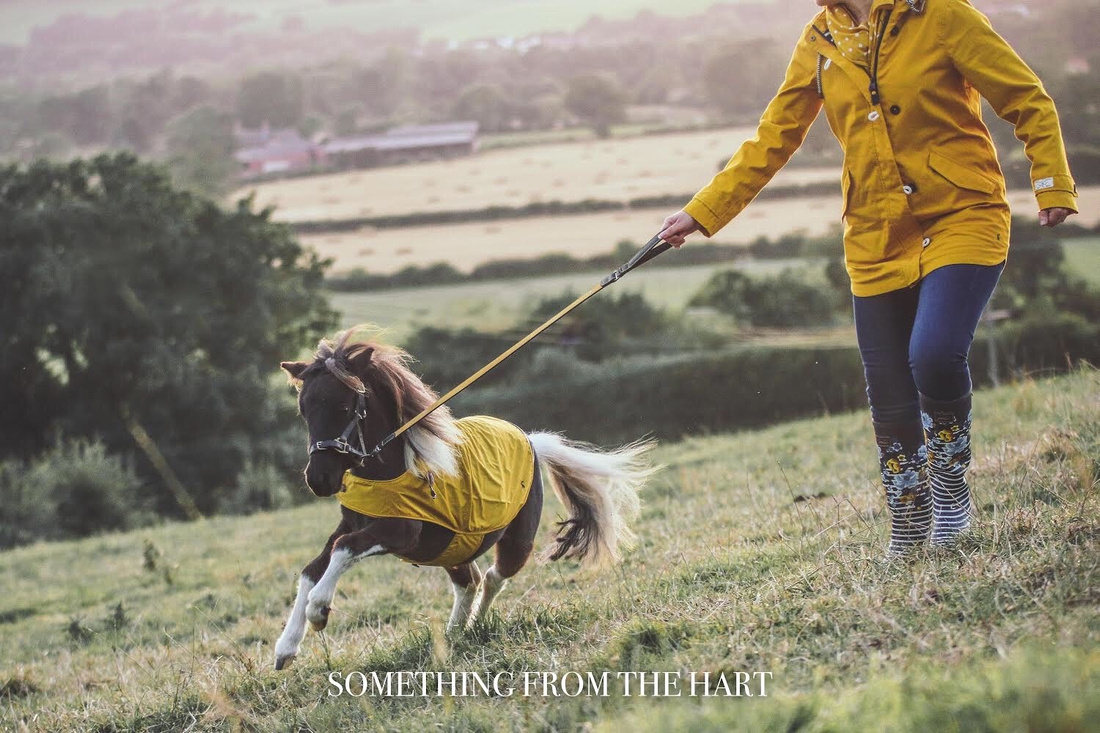 When it comes to owning a Falabella, the question I get asked most is; why? Why do you have a little horse? What do you do with “it”? Well, let me tell you. 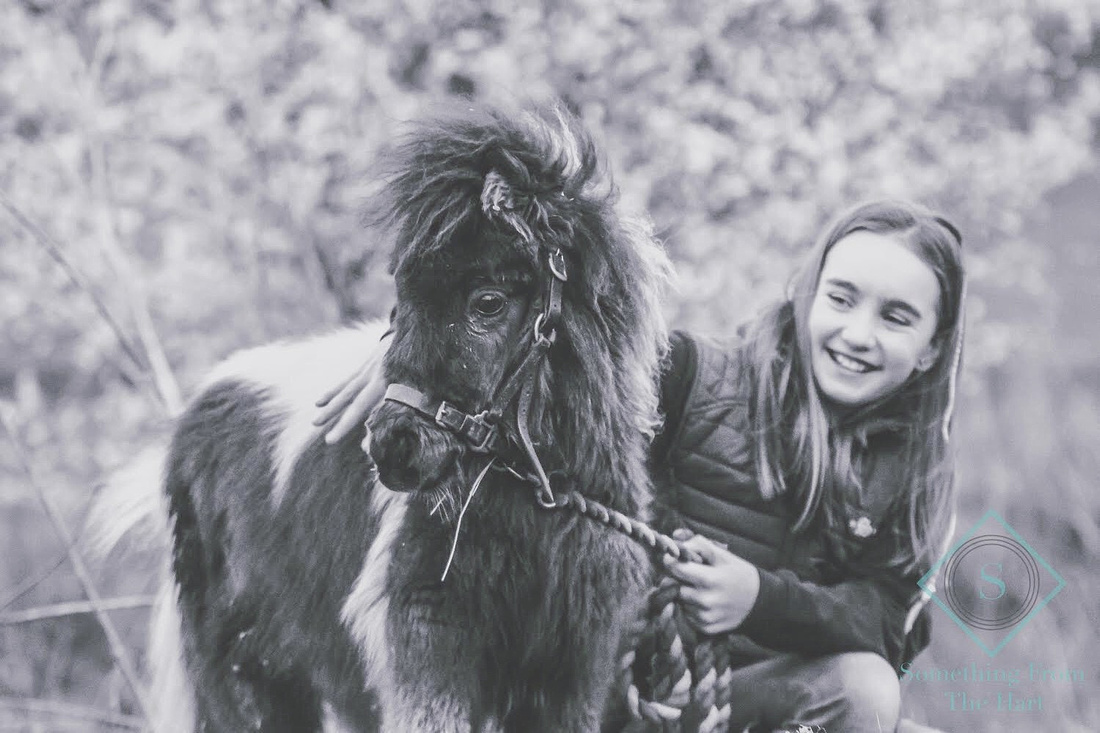 Another question I am asked a lot is “will he get much bigger”... nope, that’s about it now! When I got him, he was about 55cm tall and wearing Labrador rugs and now at 62cm in golden retriever rugs. Anyone with a Falabella (or a larger horse for that matter) I can highly recommend Rachael Kelly’s range of dog and horse rugs (one of which is featured in the image below) 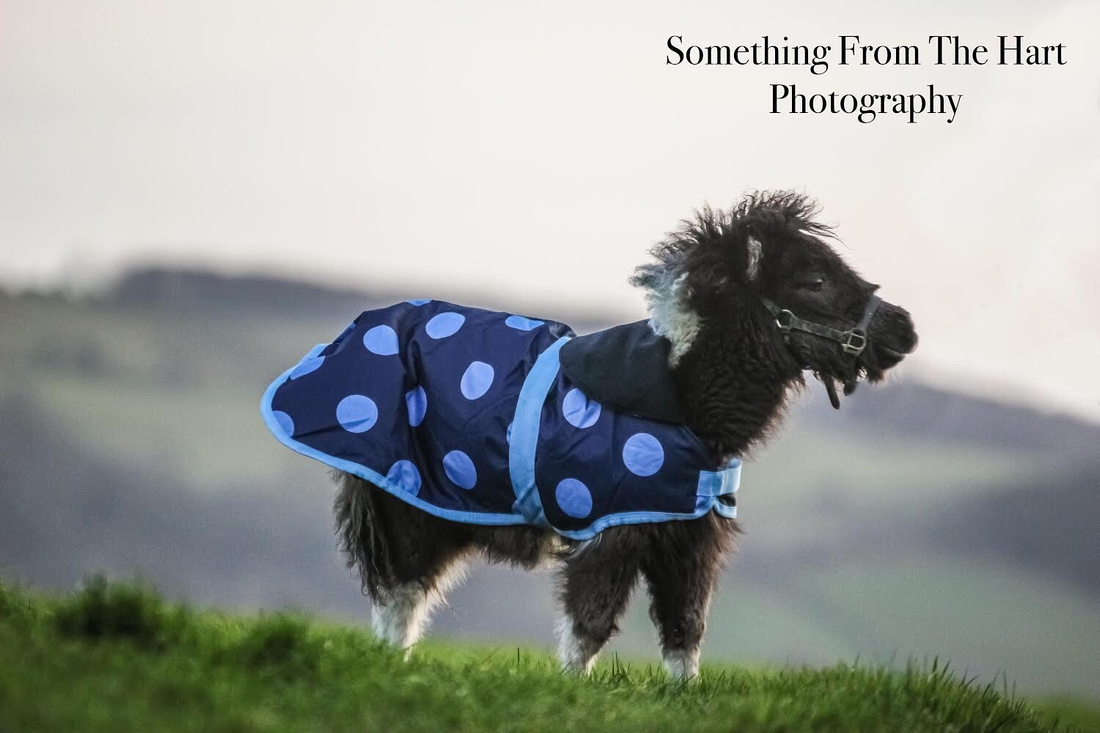 As we got pickle as a 6 month old, he was a colt. All very cute and sweet, but as the testosterone kicked in, he began to develop quite an attitude. Very cheeky Chappy. This is when the nicknames began to develop (as I am sure they always do with pets) I mean, it's not just me right? Right? Anyway Mr pickles became "Pickle Puff" due to the huge amount of hair he gets in the winter. As the attitude set in, his name then developed in to "Puff The Magic Dragon", does anyone else ever find that these nickname actually end up being longer than their real name? Anyway, this photo below always makes me laugh as it was just after he had developed this new nickname and he has what looks like dragon breath. Mr Pickles stays in a field separately to the other horses, incase he accidentally gets injured while playing, as he is so much smaller. However, while having one of his tantrums, he managed to get in with the other horses. There was no way he wanted to be caught, so as my camera was to hand, I took it as an opportunity to get some photos of them all together. 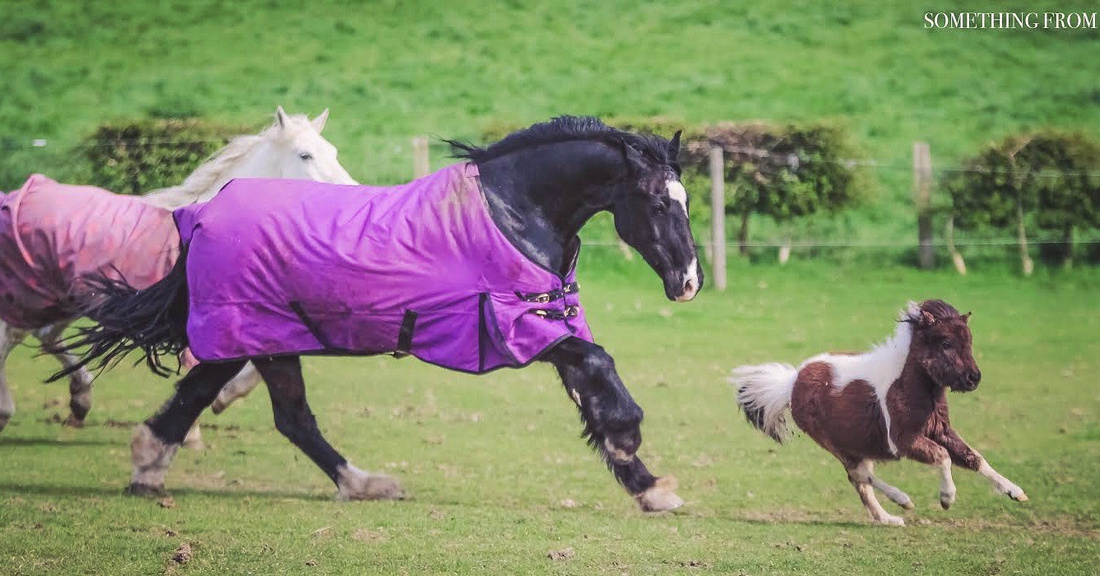 Last spring, Mr Pickles met kalusha, a toy horse I had as a child. This was one of the cutest moments as he was absolutely fascinated by his new friend. He did infact get rather attached and when kalusha was taken out of the field he got rather upset, so we have allowed this rather unusual relationship to blossom. 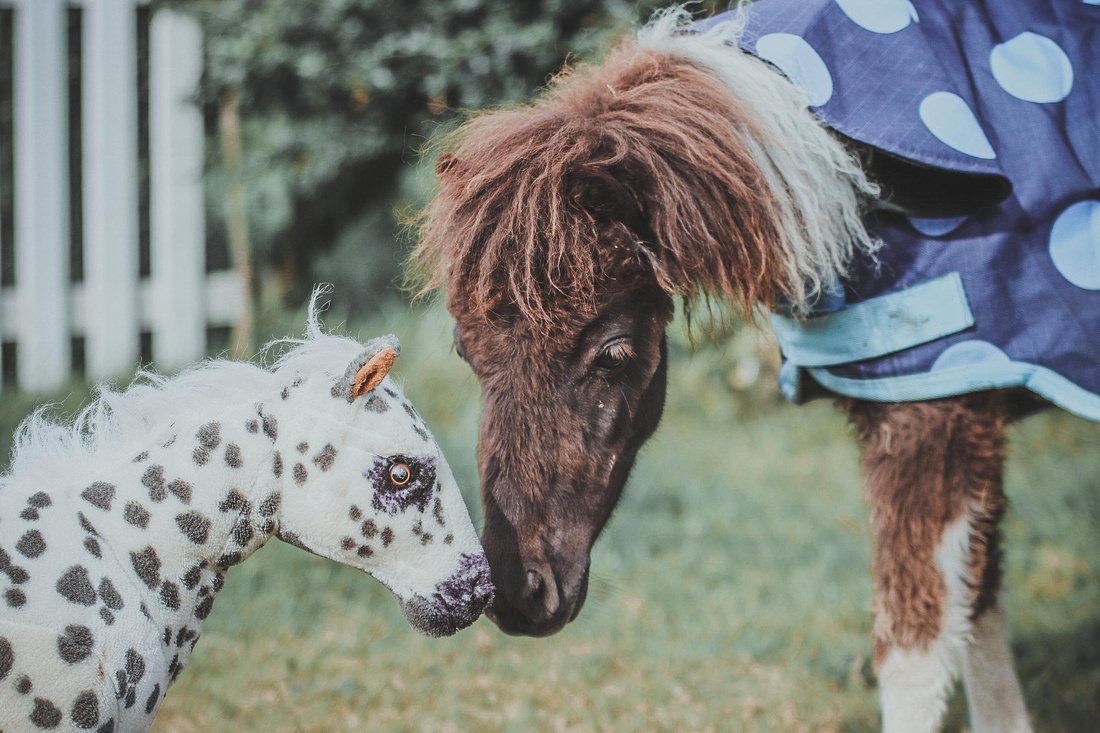 Unfortunately I can't take my camera with me everywhere, so some of Mr Pickle's most hilarious moments have to be captured on my phone. See blow a couple of my favourite moments (if only I had had my camera with me). The sassy leg in this image (such a poser)